More of an art project than an advertising campaign.

As Kochi Muziris Biennale, India’s only art biennale grew phenomenally, (drawing crowds on par with Venice Biennale and attracting artists from over 30 countries), there arose the need for a campaign to open up the Biennale beyond the niche of art enthusiasts and into the realm of travellers – bringing to the fore the unique, inspiring perspective of its vibrant backdrop, Kerala.

A series of simple yet striking visuals that depict the unique celebration of diverse religious, cultural and ideological strains in Kerala. Thus the play of different perspectives (straight and upturned), treatments (photography, painting) and colours from everyday life. Definitely the right inspiration for the traveller of today’s world.

To keep the authenticity of the film, and thus evoke the feeling of a foreign language film among viewers, the conversations were rendered in Malayalam and subtitled in English when released internationally.

Around 1000 posters were displayed at hotels, restaurants, and other public spaces in and around Kochi, the locations were chosen so as to target both travellers and the local population around the city of Kochi. The play of disorienting perspectives (straight and upturned), treatments (photography, painting) and colours grab attention outdoors. With twin headlines and sign-offs, the poster deliberately subverts the idea of the right perspective or treatment. 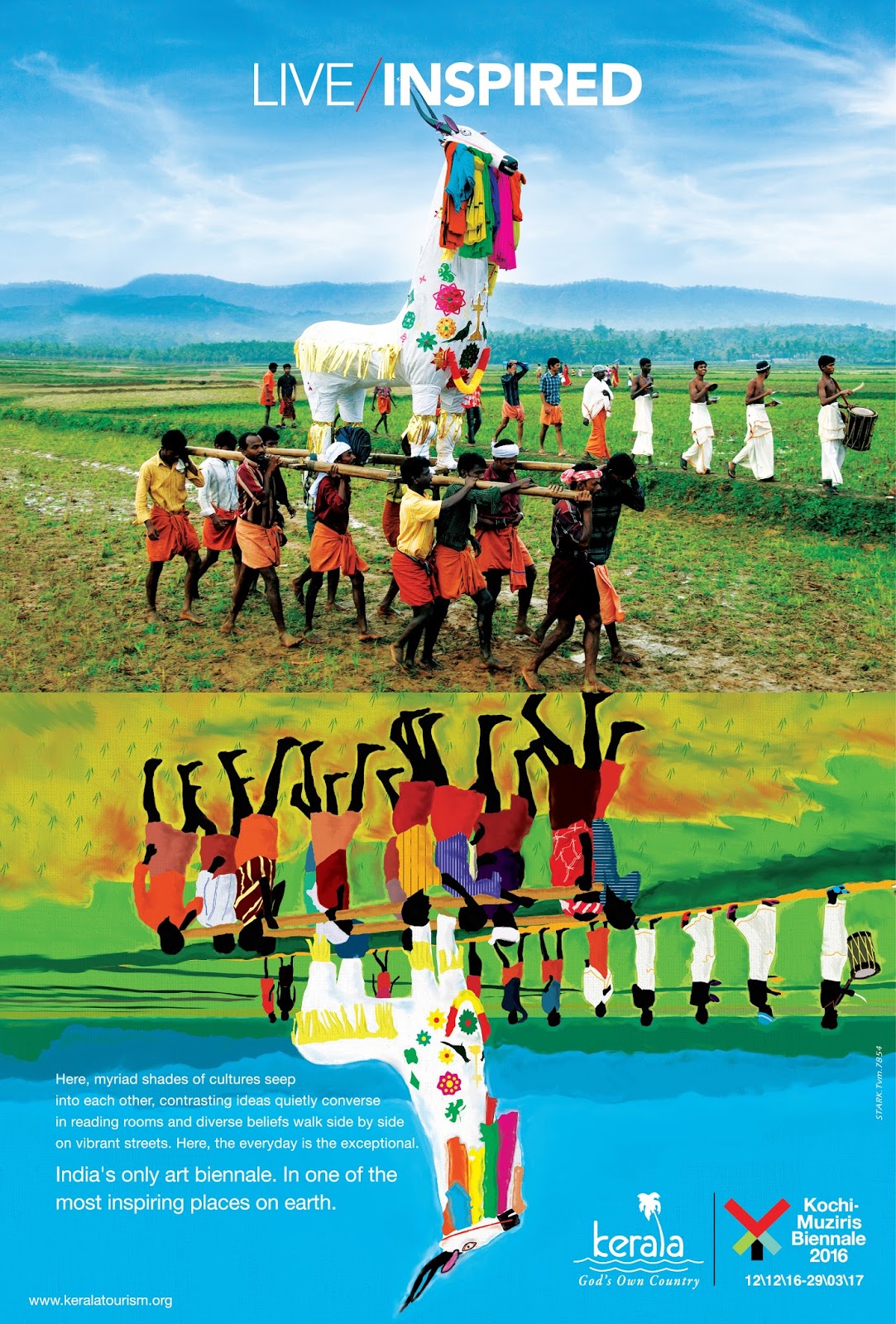 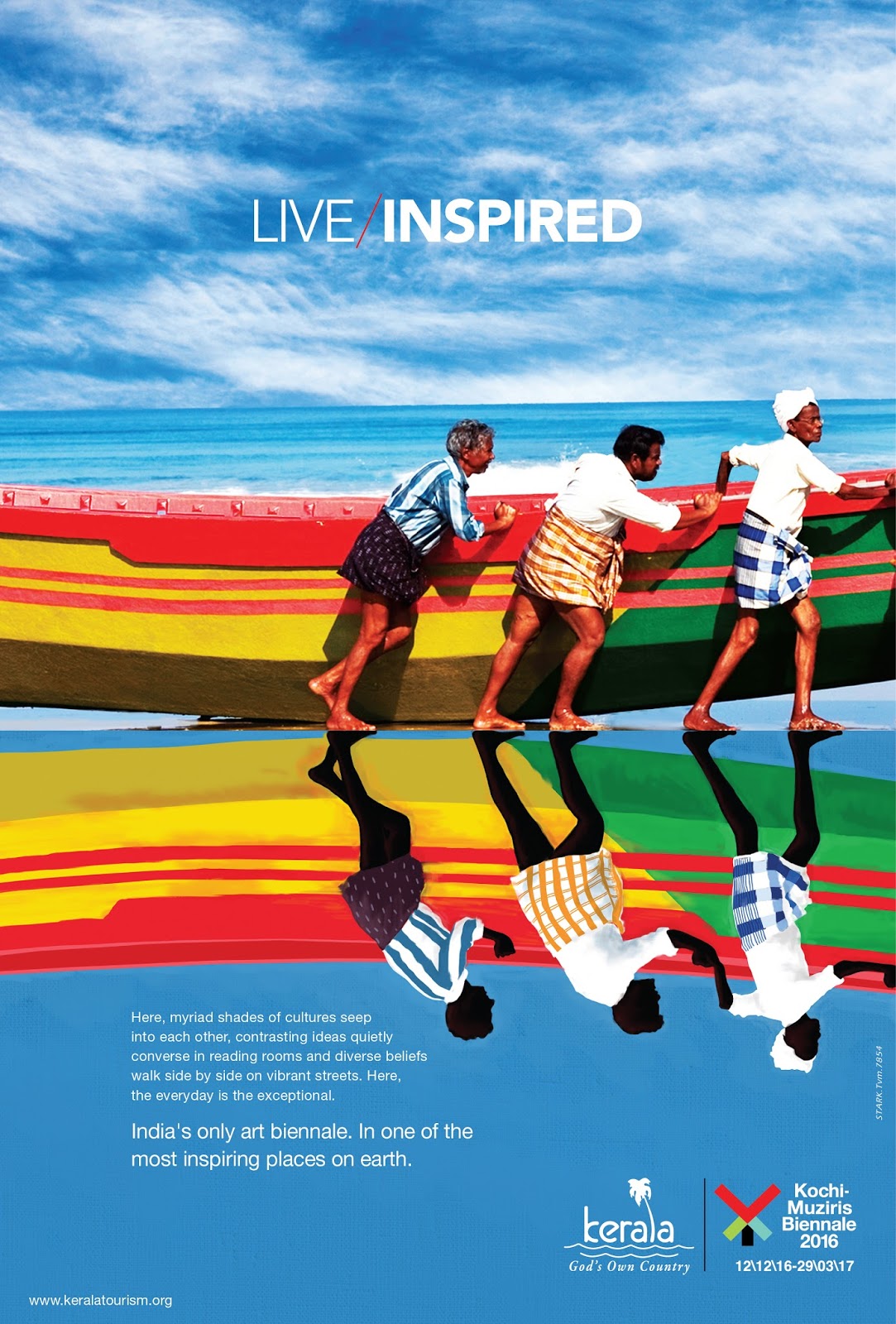