With the theme Script your Adventure, Karnataka reaches out to the new set of international and domestic travellers eager to go beyond conventional travel tropes, seeking authentic experiences relevant to their lives. The brief to the agency was to showcase the land that’s loaded with a winning blend of urban cool, glittering palaces, national parks, ancient ruins, beaches, yoga centres and legendary travellers’ hang-outs in a stunning manner.

As the first brand film for Karnataka tourism, the film was conceived as an invitation for travellers to script their adventure in the many worlds the state has to offer and in the process discovered themselves. The film brings out the colours, cultures, flavours, landscapes and cityscapes of Karnataka through the eyes of a protagonist.

The core idea was to create mind-bending photographs of important destinations giving never seen impressions that will lure the adventurer in every traveller. We trusted Amol Jadhav, the multi-award winning photographer from India with the task of creating these surreal scapes. The project was quite challenging as some of the destinations were no-drone-zones and the team had to travel the length and breadth of Karnataka to recce and find out which monument looked stunning from the air. 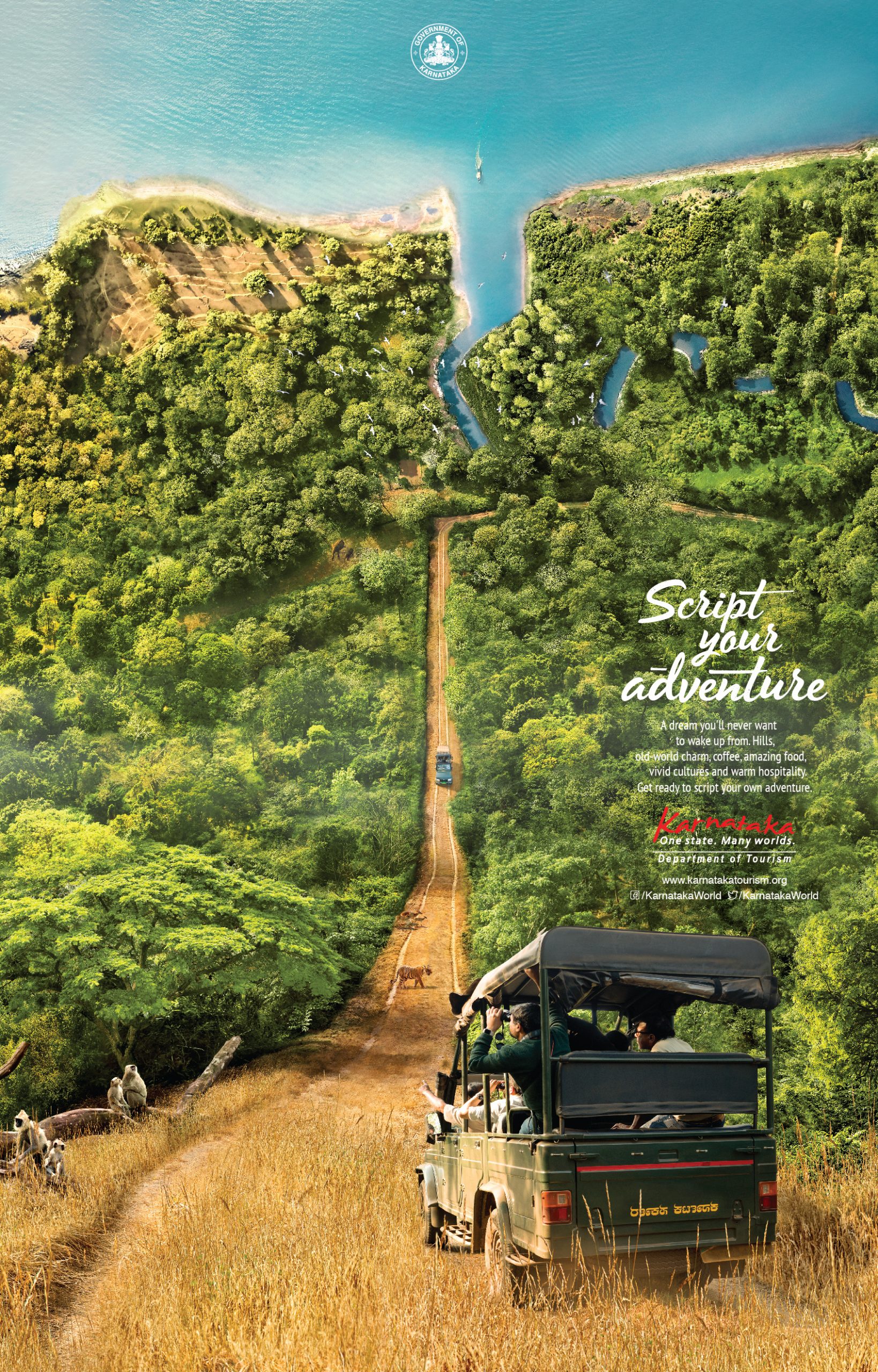 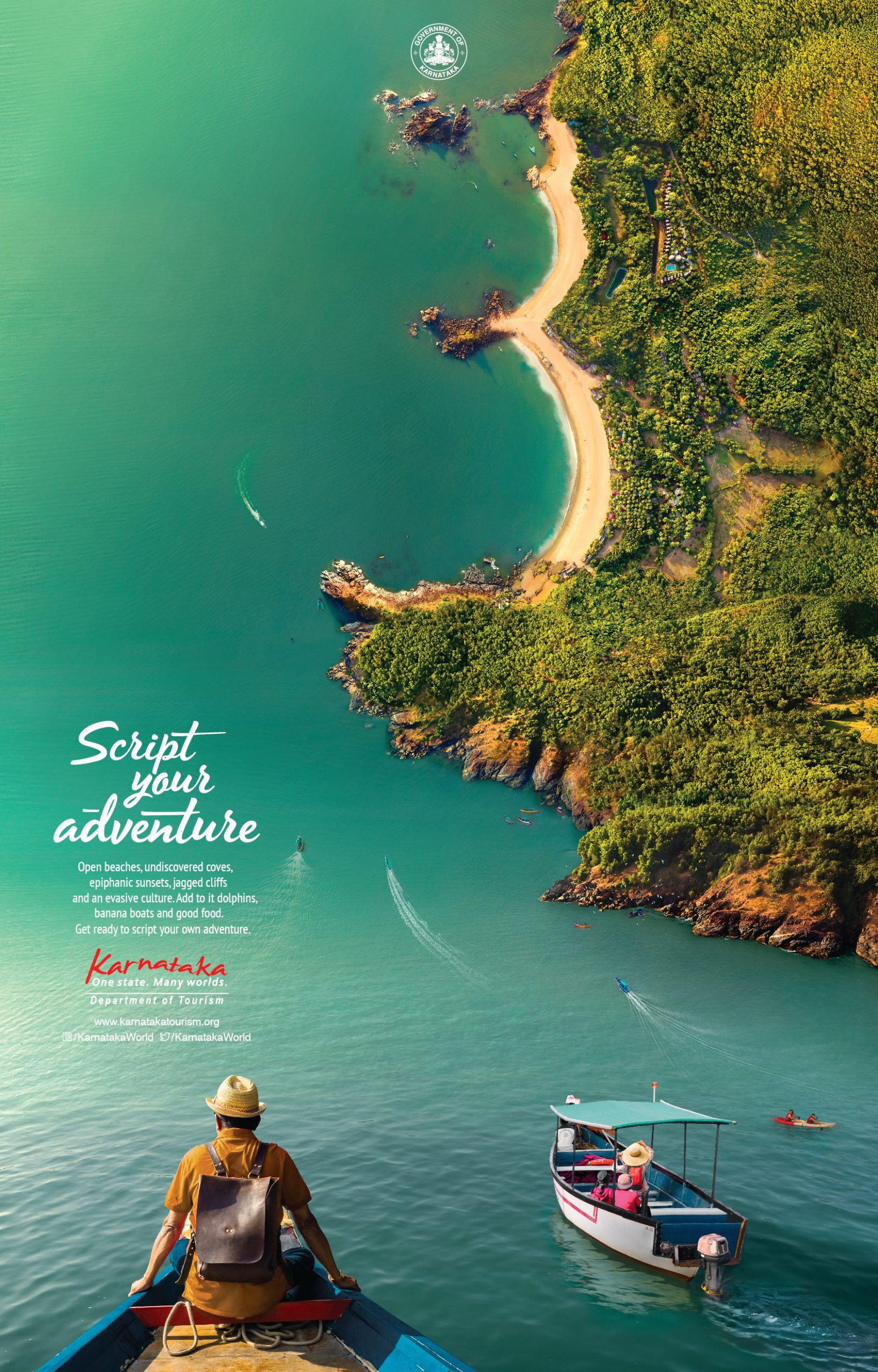