Where will you shine next

A refreshingly new film in the gold space that puts focus back on what matters; the jewellery.

Where will you shine next

The jewellery market at the time was flooded with big celebrity
endorsements. Every other jewellery brand was starting to look the
same. Big wedding function, big stars, big brand logo.

The spark came from a print ad. A closeup shot of an anklet on a
model’s foot as she walked on the beach. The line ran across the ad
and made the ‘anklet’ a part of the headline.

“Where will you (jewellery shot) next?”

The line became ‘Where will you shine next, with Bhima?’
It also became the brief for the film. The enthusiasm added by Sajith and
his team at PUPA Productions for the film and Photographer Shaheen
Thaha really sealed the deal. It was 3 days of mayhem, improvisation and
incredible energy.

But in the end we made a campaign that threw the spotlight
on the real celebrity – Bhima and Brothers unique and gorgeous
collection. 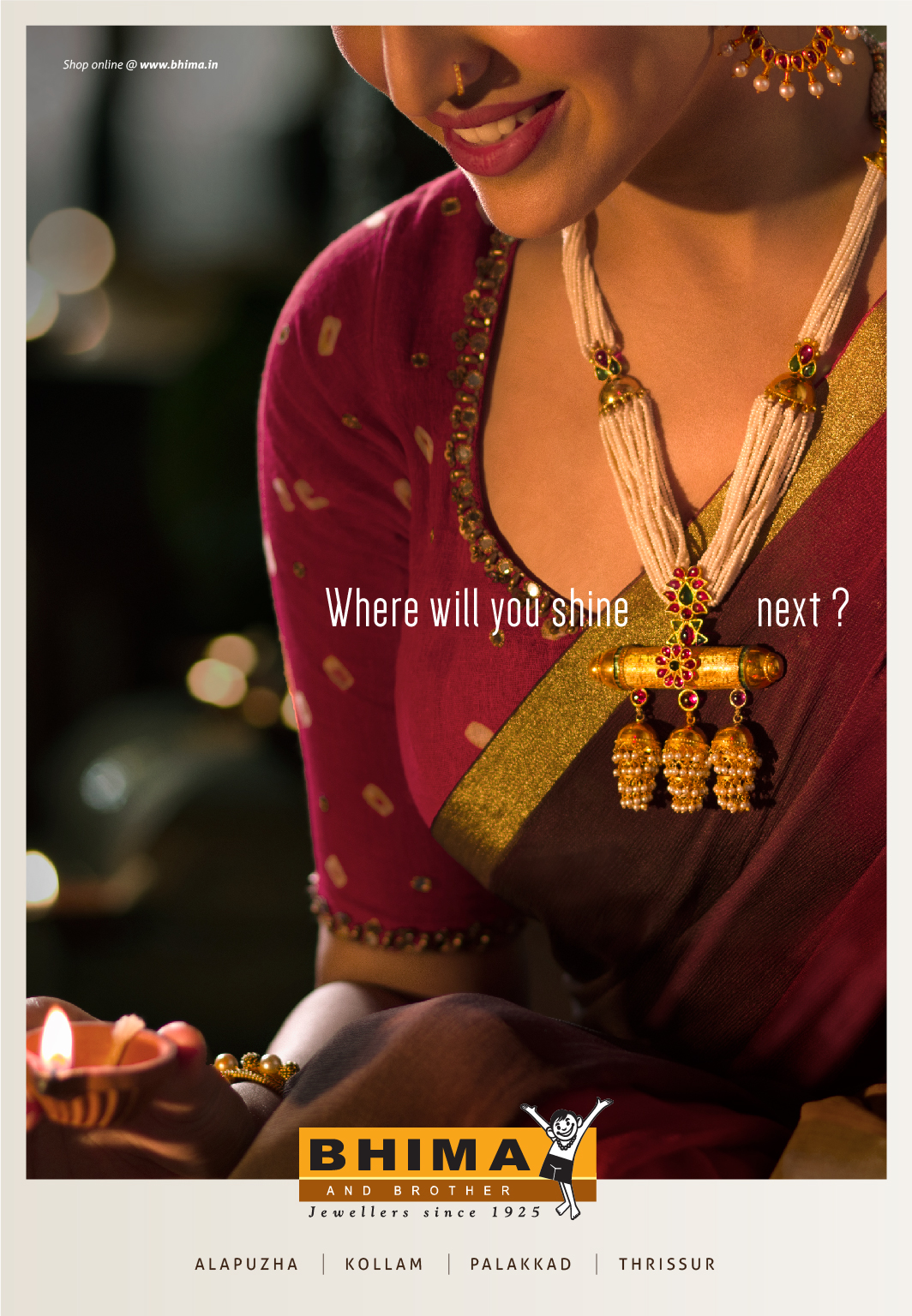 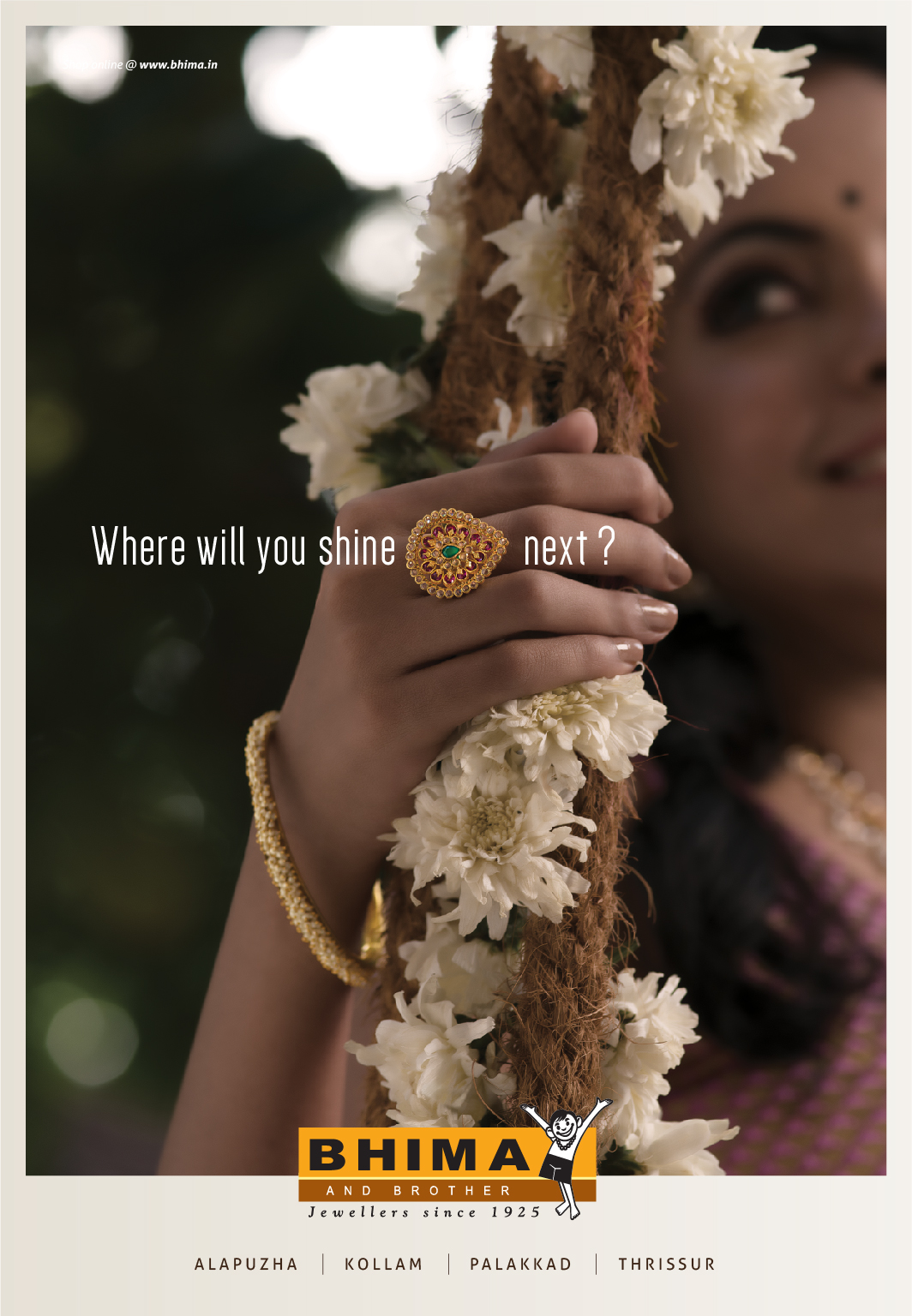 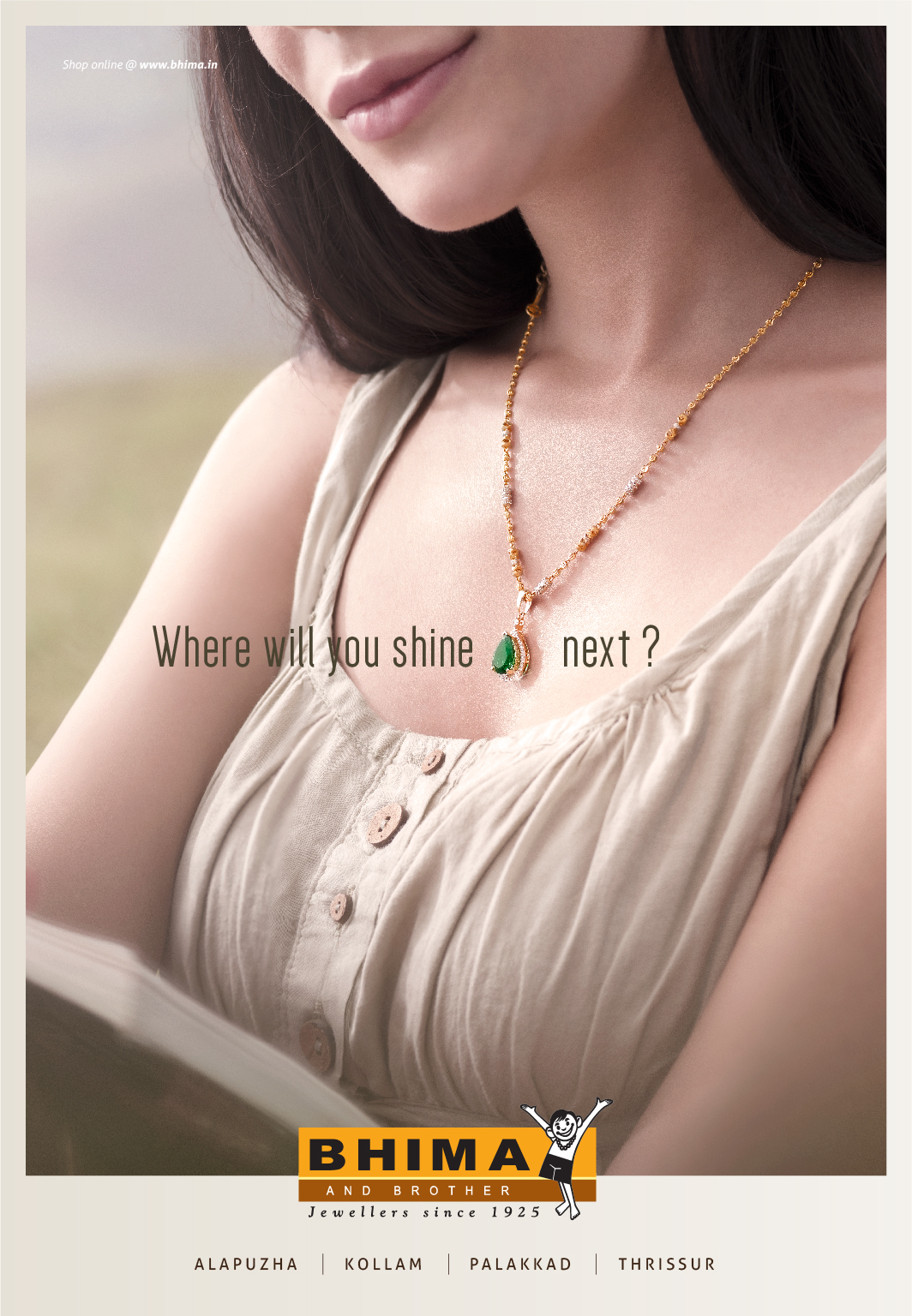 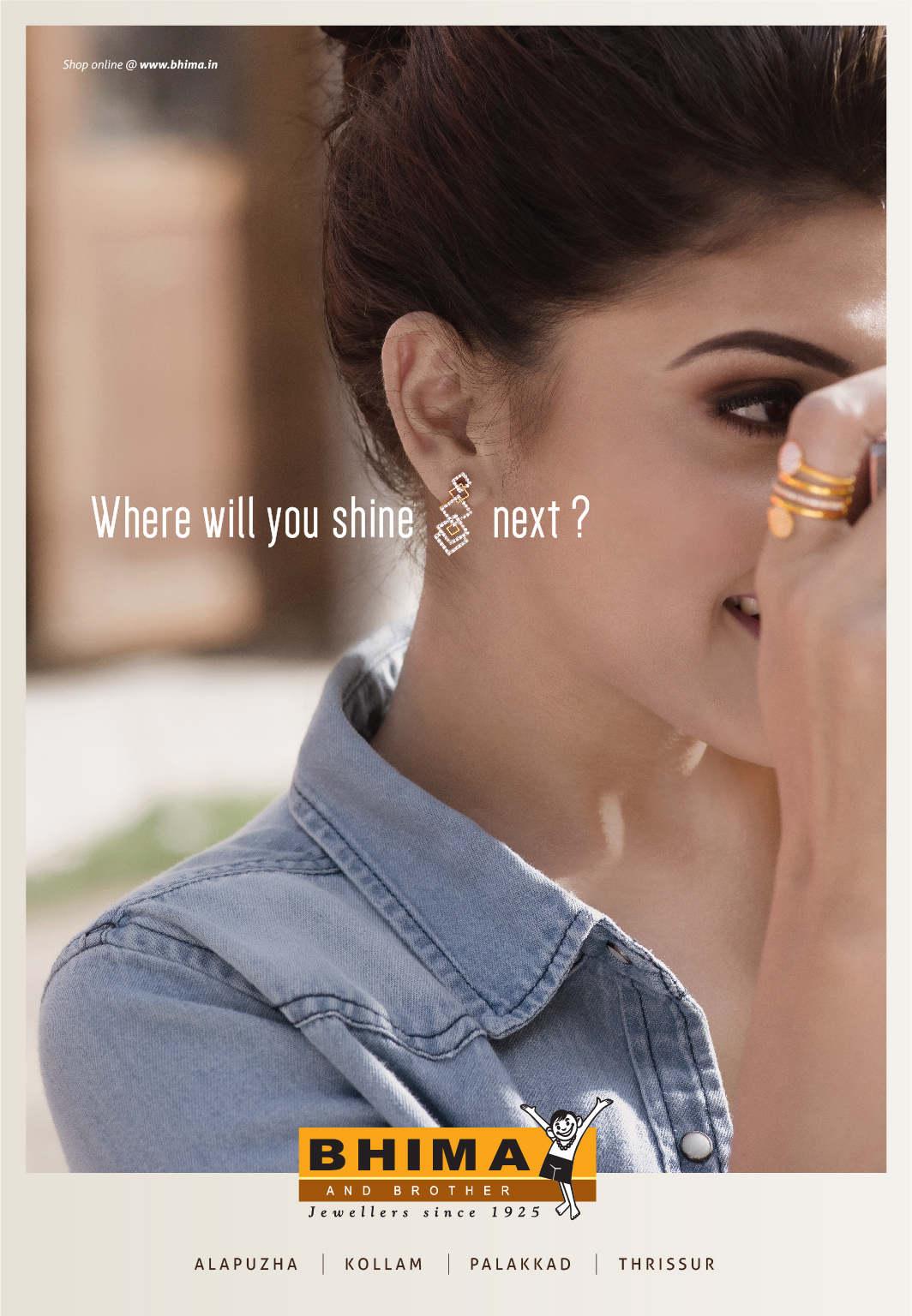 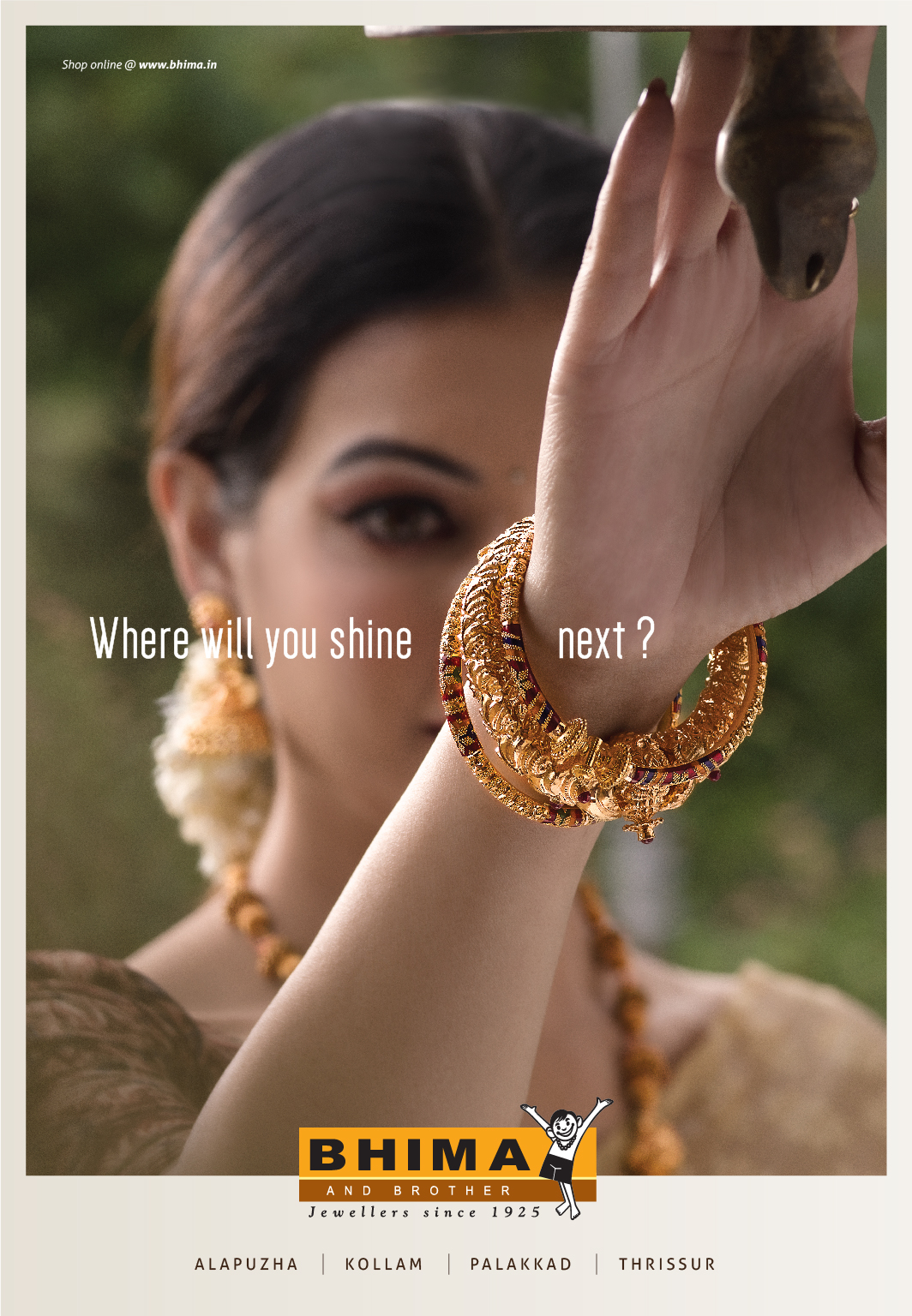 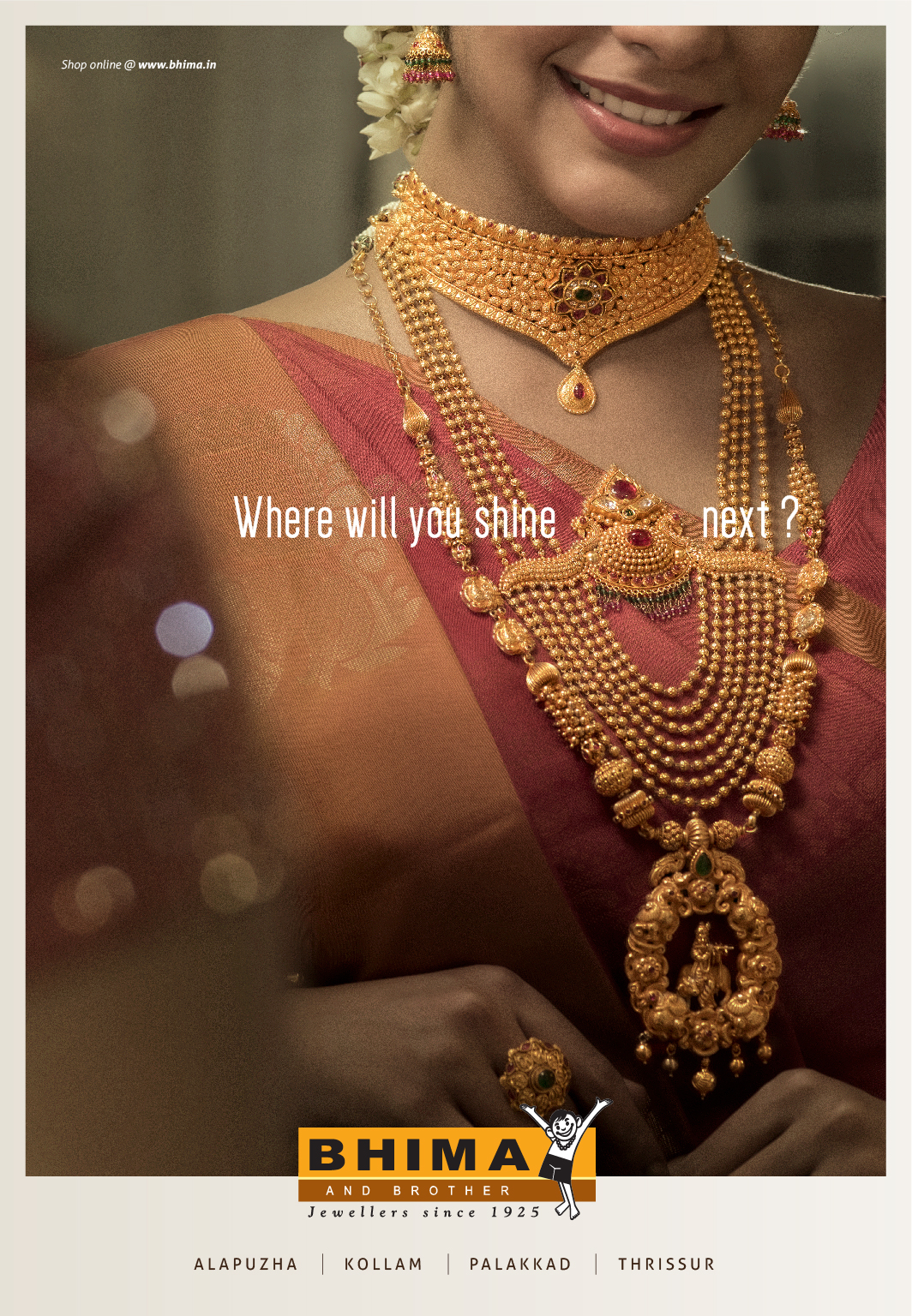 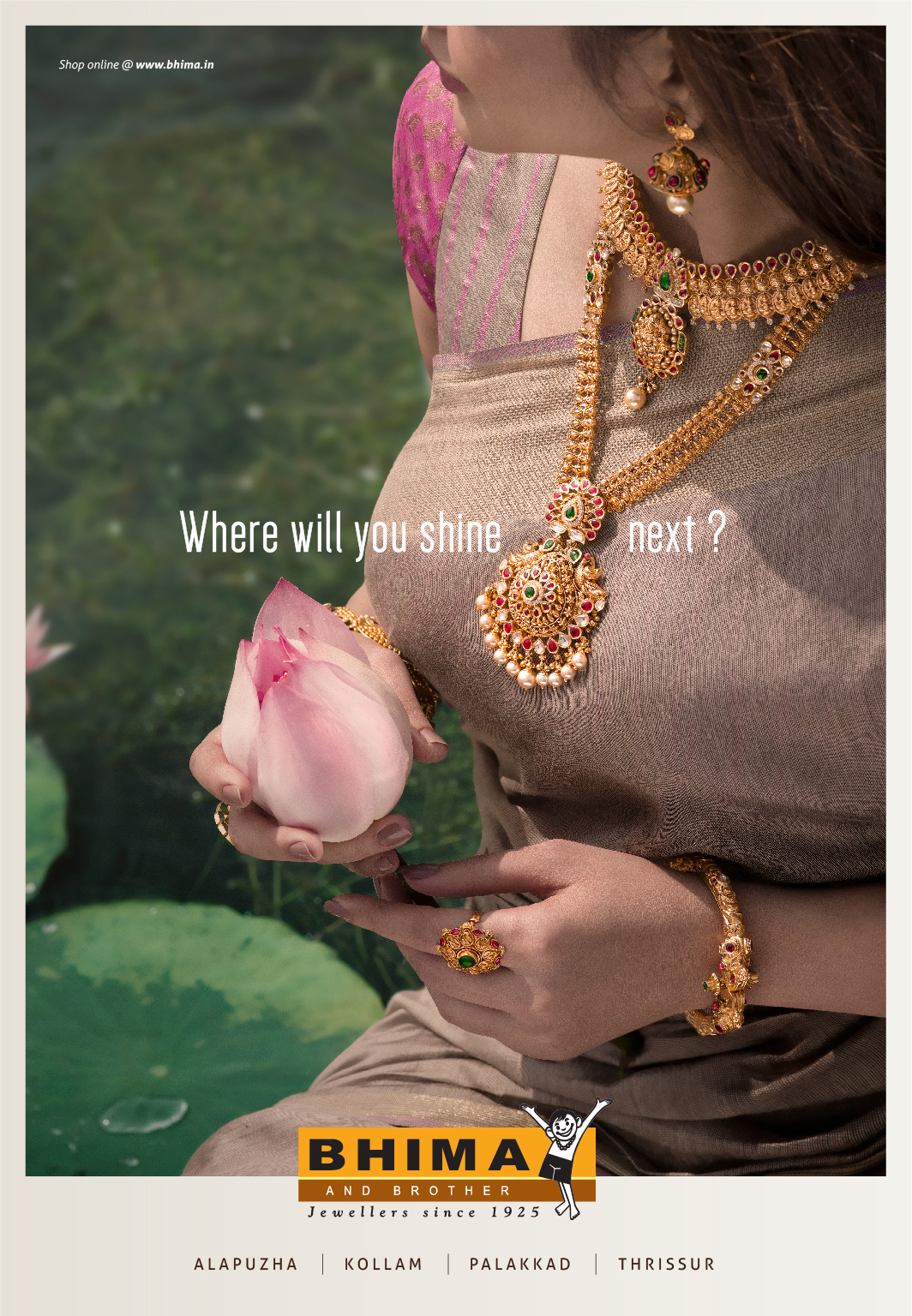